The starting and ending point of many cruises and a popular port of call on world cruises and other extended voyages, Sydney always makes the lists of the world’s most scenic harbors – along with the likes of Rio de Janeiro, Brazil and Hong Kong, China. Without a doubt, one of the planet’s best natural harbors, Sydney Harbor –its official name is Port Jackson – it has such world-famous sights as the Sydney Opera House and the Sydney Harbor Bridge. Our ship, Holland America’s Amsterdam, made it easy to enjoy the early morning panoramas of our arrival by offering narration in the Crow’s Nest by our port lecturer, and serving juice, coffee and “Opera House” rolls (pastries to fortify those who skipped breakfast for the busy day of sightseeing ahead).

A good way to get around to various attractions while still enjoying Sydney Harbor is Captain Cook’s hop-on/hop-off boat. We got its two-days sightseeing pass.

Most visitors start their tour of the city at the Sydney Opera House with its white sail-like forms –it is arguably as much of an icon of Australia as a kangaroo. One of the 20th century’s most distinctive buildings, and a UNESCO World Heritage Site, the Opera House hosts some 2,500 events annually, according to Sydney Tourist Board materials. Designed by Danish architect Jorn Utzon, it has 10 roofs – the highest one reaching 221 feet above the sea – with tiles that gleam in the sun. It has various venues for concerts, opera, ballet, theater and more, and was completed in 1973 and opened by Queen Elizabeth II. Tours are available inside the Opera House including a backstage tour. Many ships offer evening excursions to catch a show at the Opera House so passengers can experience its excellent acoustics.

Another spectacular sight in the port is the Sydney Harbor Bridge, opened in 1932 and reportedly the world’s widest long-span bridge and the highest steel arch bridge standing 429.6 feet above the harbor. Locals humorously call it “the coat hanger.” Visitors can walk across it, and the intrepid can sign up for a tour to climb it – there are hundreds of steps, and a breathalyzer test is required before climbing! “We’ll never forget this,” said Veronica Burchard, a visitor from Boston who climbed the bridge with her two teen-aged sons. “The views from the top are fabulous.”

For those who wish to get acquainted with Australia’s fabulous fauna, have some options including the Wild Life Zoo Sydney in Darling Harbour with such fascinating critters as platypus, koala, kangaroos, wallabies, and more (we went there via the Captain Cook’s sightseeing boat as we had never seen a platypus!), the Sea Life Sydney Aquarium, and Taronga Park Zoo (also a stop of the sightseeing boat) with one of the country’s finest collections of animals.

Other noteworthy sights include the Sydney Tower, the city’s tallest structure at 1,014 feet high – an iconic, sci-fi-like building since its opening in 1981. A Merlin Entertainments attraction (the folks that brought us, among others, the Orlando Eye and the London Eye) it offers panoramic views of Sydney and surrounding areas. The Royal Botanical Garden is a lovely spot to visit with an abundance of local and exotic plants, guided tours, aboriginal experiences and more – a walkway on the southern side of Circular Quay leads to the garden (this walkway, by the way, also leads to the Sydney Opera House and a northern walkway leads to the Sydney Harbor Bridge). The Rocks is the place of the foundation of Sydney and hence, it has great historic significance. It is a jumble of cobblestone streets and cul-de-sacs with cottages, sandstone terraces and old pubs, and the place where convicts from England settled in the 18th century. It also has museums and galleries and many lively cafes, shops and stalls selling souvenirs.

Beach lovers can check out Bondi, a suburb of Sydney, with a very popular beach particularly with surfers. The Big Bus hop-on/hop-off bus features a route to it. And Manly, one of Australia’s most popular seaside destinations seven miles from Sydney, is also great for a day of sun and surf. Captain Cook’s boats stop at Manly.

These Sydney highlights are wonderfully complemented by a visit to the Billabong Sanctuary near Townsville, North Queensland, Australia, a frequent call –and one of our favorites!—during Holland America’s Amsterdam’s World Cruise. The Billabong Sanctuary, offered as an optional shipboard excursion, is a 26-acre interactive wildlife park presenting a variety of shows and activities in Nome, 11 miles south of Townsville, and a great place to get up close and personal with Australia’s fauna.

The Koala Experience is a popular attraction at the sanctuary. These fluffy-teddy-bear-looking critters are marsupials and to me, surprisingly heavy. They tend to latch on to you as if you were a tree and they may smell like a cough drop –their diet consists of eucalyptus leaves. Queensland (where the Billabong Sanctuary is located), South Australia and Western Australia are the only places in Australia where it is legal to hold a koala –in other states, like New South Wales where Sydney is located, it is illegal.

Other activities and attractions include kangaroo feeding to hobnob with friendly free-ranging, docile gray kangaroos as you feed them, pet them and take photos of them – always fun and makes for iconic photos of a visit Down Under. You can feed kangaroos at your leisure during your visit –bags of food for them are for sale at nominal price at the park (just keep an eye on the bag of food as the sanctuary’s geese have been known to abscond with them!). Yet other “musts” include crocodile feeding with a big saltwater crocodile jumps out of the water to gobble up a chicken hanging from one of the park rangers’ pole; the Wombat Experience where you can learn about wombats, the largest burrowing mammals in the world, pet one and pose for a picture with it; and the Reptile Experience with a park ranger showcasing snakes (yikes!) including pythons from the safety of the sanctuary’s reptile pit as well as lizards and baby crocs. You can pose with a python or other reptiles if you dare –I must confess, I always pass on posing with a monster Burmese python curled around my neck!

Another option while in Townsville for those who wish to cuddle a koala (who wouldn’t?) is the Bungalow Bay Koala Park on Magnetic Island. Here park rangers who are local residents of Magnetic Island take visitors on tours to get up close and personal with Aussie wildlife –you can hold a koala, lizard, saltwater crocodile –and yes, a python too! 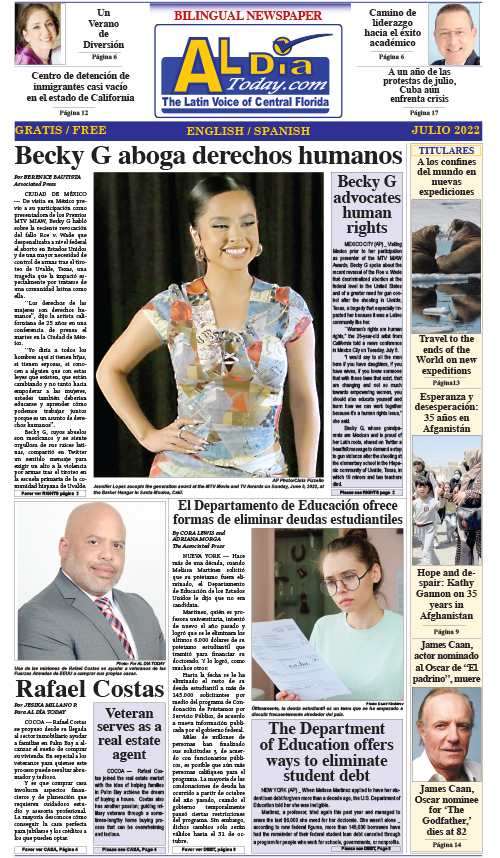 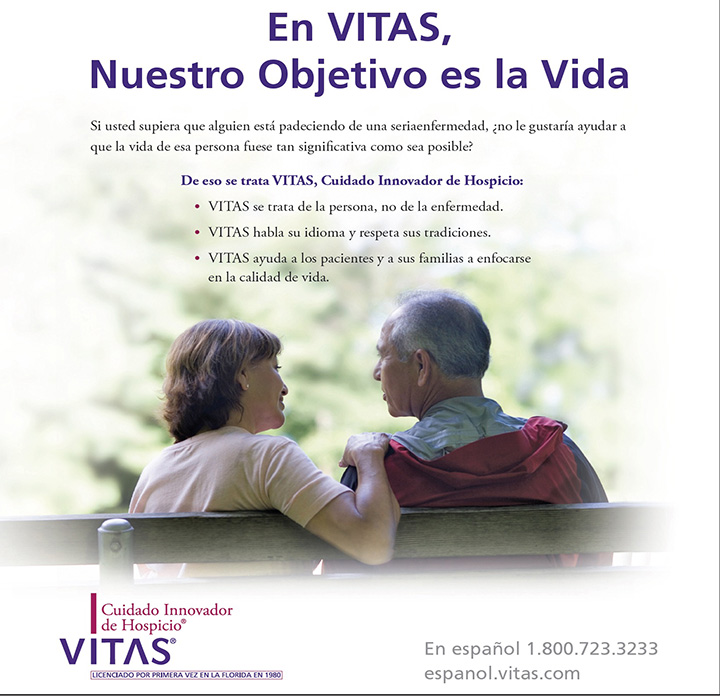 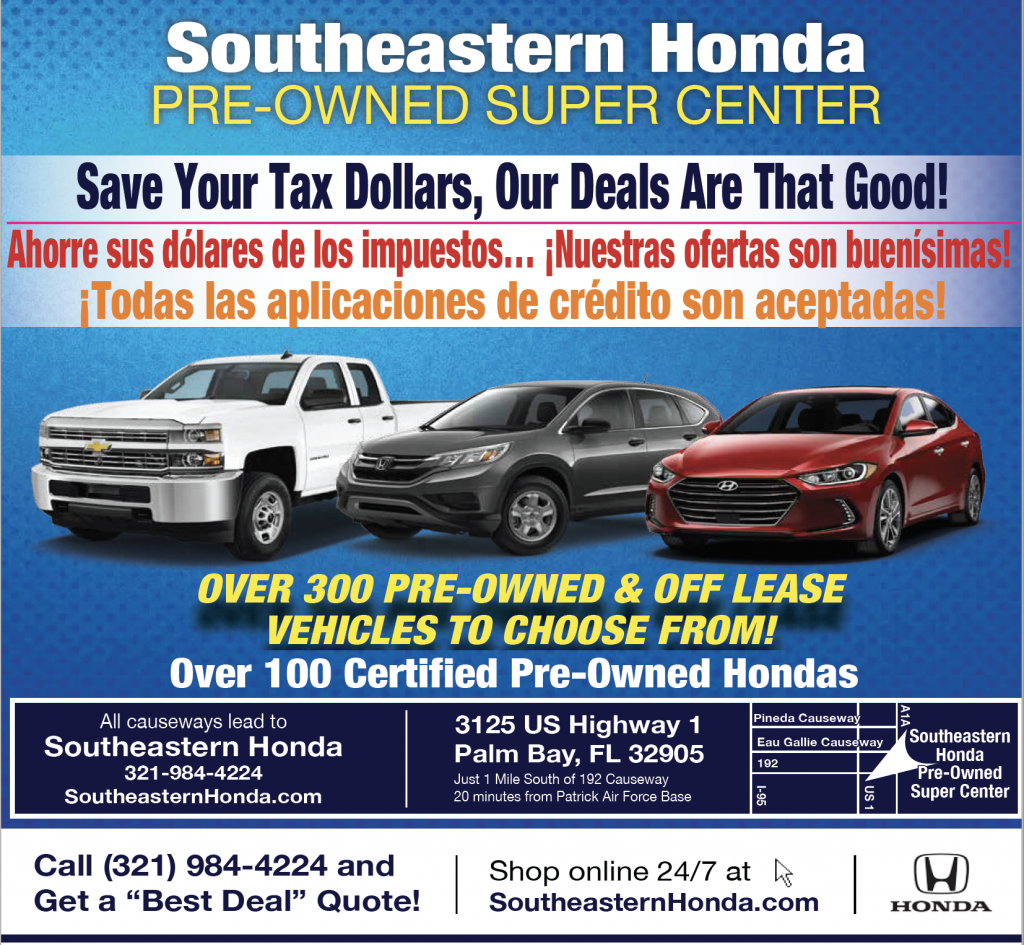 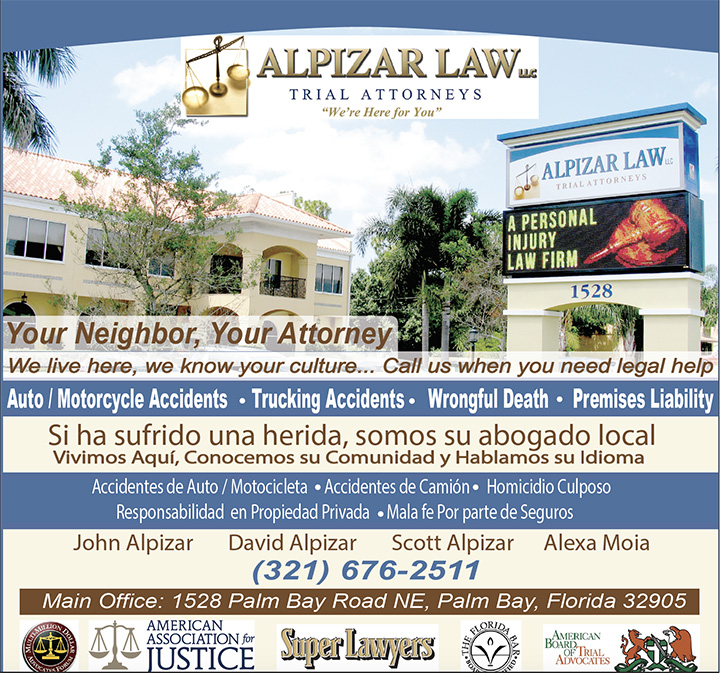